Everything has it’s pros and cons and so it follows that every product has it’s own set of advantage and drawbacks too. Now we all know how smartphones are this big new sensation that have taken the whole world by storm. So much so that many rules of business have been tweaked to make good on this craze and even Technology (at least a good part of it) is being used to further the cause of Smartphones. So there have indeed been lots of good things that have happened due to these mobile devices. For one, things around us have all got a whole lot smarter (which basically means that new devices are loaded with more features than you will ever need) from the shoe laces to the toothbrush and the soap dispenser to the kitchen sink. And a good many of them depend largely mobile friendly applications simply referred to as Apps. These are designed mainly to give users a more personalized & interactive experience. But fact is that a lot of these Apps just take up unwanted space on your smartphone and add little by way of value to the product. Which is perhaps the driving force behind this new product called the Flic Hub. That aims to rid us of our over reliance on Apps. And on smartphone itself.

Talk about controlling the various gadgets and electronic devices you have at either your house or the workplace by a mere ‘flick’ of a Button or two and it will almost inevitably veer towards using your smartphone and a mobile friendly App to go along with it. Not with the Flic Hub which strives to do the same but instead by making use of Infrared Technology. What it does is to provide a link between the very cool looking Flic buttons and all the devices that you want to control with the Flic Hub. This it  does using the right combo of WIFI along with Bluetooth technologies. So all you need to do is hook up the Flic Hub to your existing network. Once that is done the Hub will seamlessly connect with all devices of yours that are on the network and/or have Bluetooth enabled. As with most Hubs, the Flick Hub allows not just you but all other people at the place (like family or staff) to make use of their Flic buttons all at once. Setting up is fairly simple and is a one time affair. Just plug in the Flic Hub and decide what action you would like to perform. And you are all set to go.

Apart from this if you are looking to control your home appliances like turning off the TV at a set time, reducing the temperature on your air conditioner or anything of that sort, you do have an option of buying the Blaster which obviously is an add on. And as long as it is all connected via technology you can open and/or close the blinds, unlock/lock your car & garage door among a whole lot of other things. The Flic Hub has a range of up to a hundred feet. The Flic buttons also come with exciting developer tools which can only make this product better. And here is the really funny part. After all those strong words against the use of mobile devices and App friendly to it the makers turn around and mention the Flic App. Really guys! Does this mean that all that tough talking was just mere posturing? In the end it would be fair to say that the Flic Hub is not unlike a Linux computer. Only much more advanced.

Before concluding this piece must say that a hundred bucks ($105 to be exact) is a bit more than one had bargained for looking at what is on offer. Nothing much to crow about here. 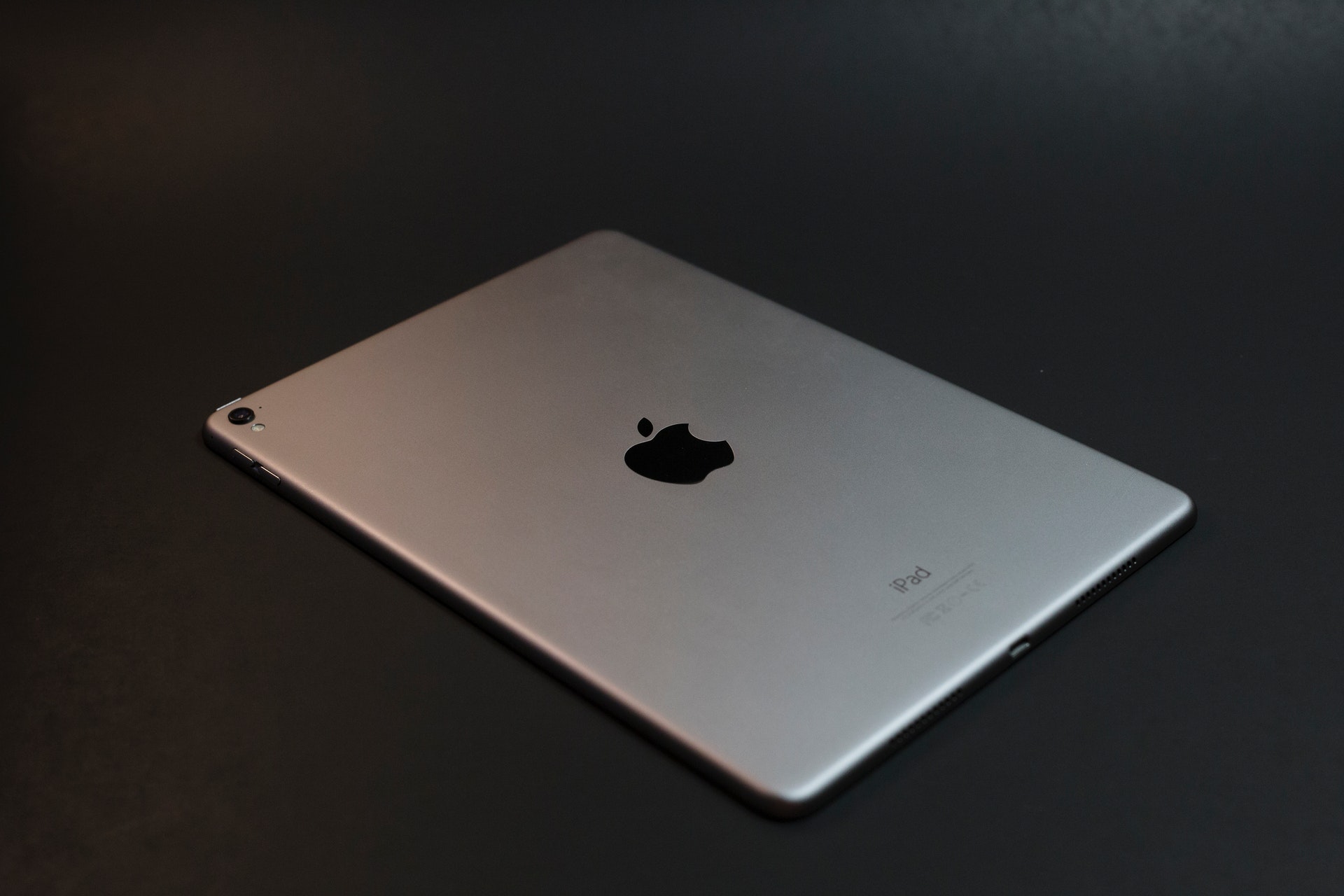 Why I Bought An iPad? 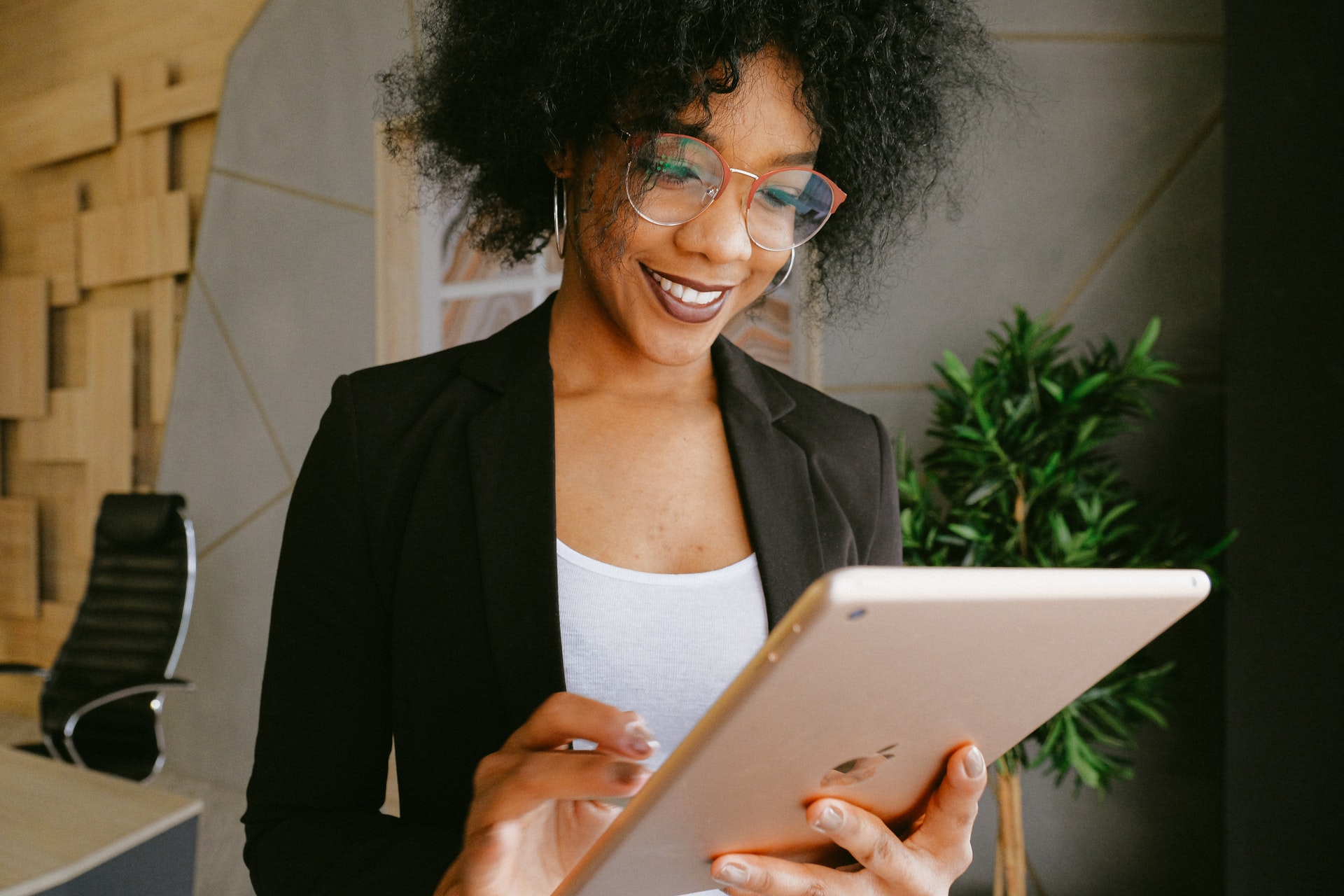 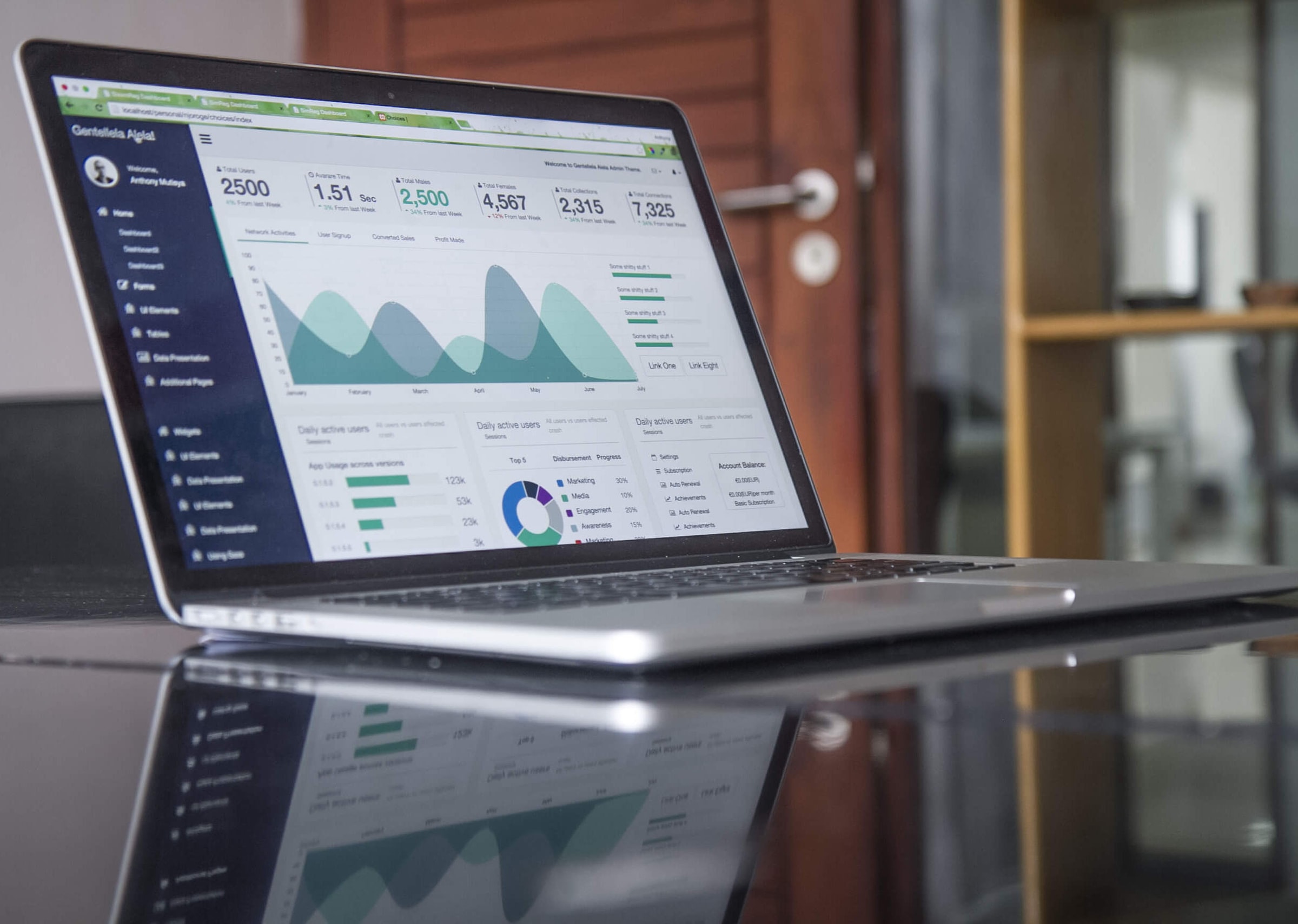 What Does Internet Optimizer Do? 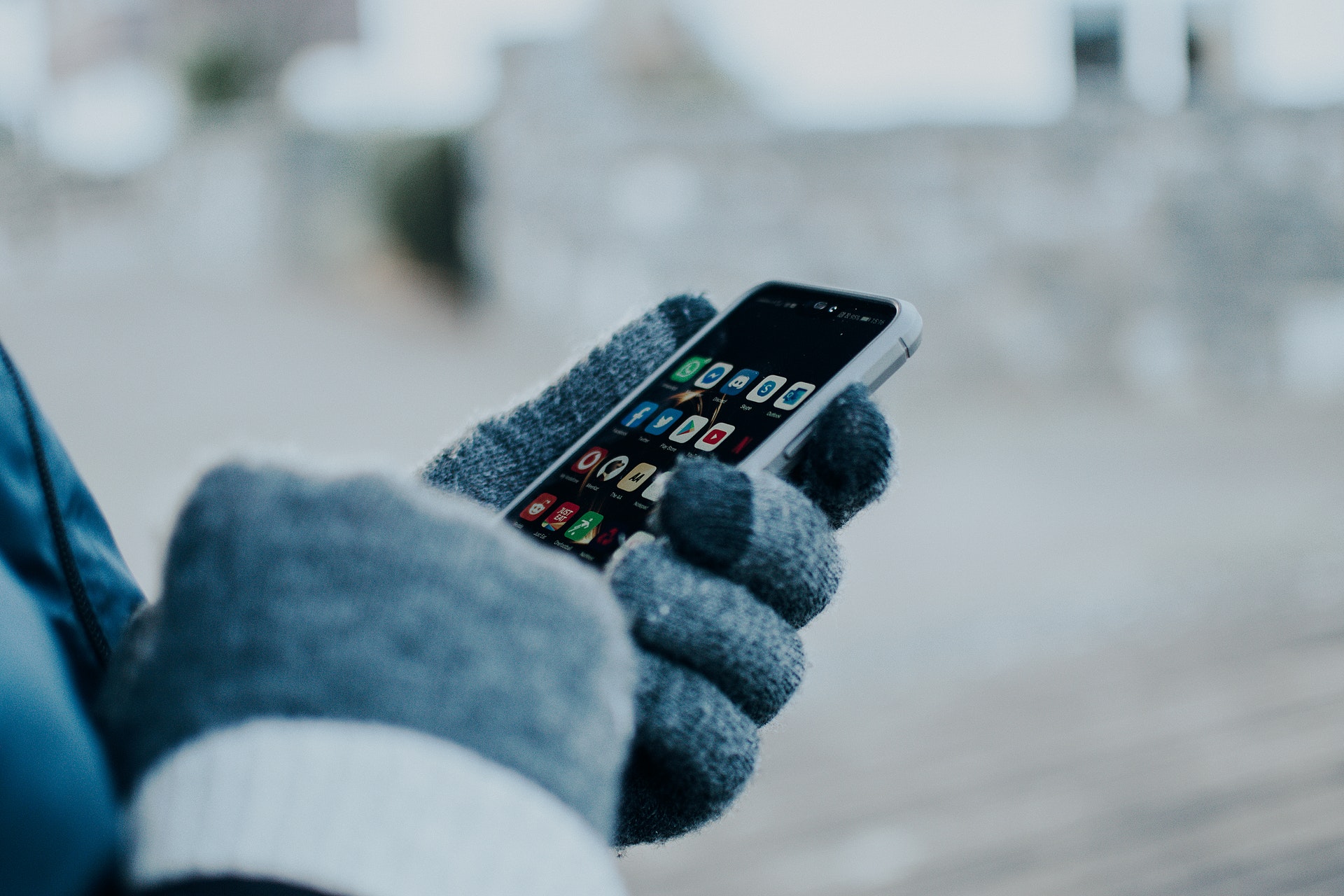 2021 Technology Trends That You Should Know About

Why I Bought An iPad?